When you think about the double-breasted jacket, you might have one of two common assumptions: mafia bosses or royalty. They’re not suitable for every man to wear, that’s for sure. In reality, that assumption – while perhaps a little true – is not universal. The double-breasted jacket is an unsung hero of the men’s fashion world and has origins and uses that might just surprise you. 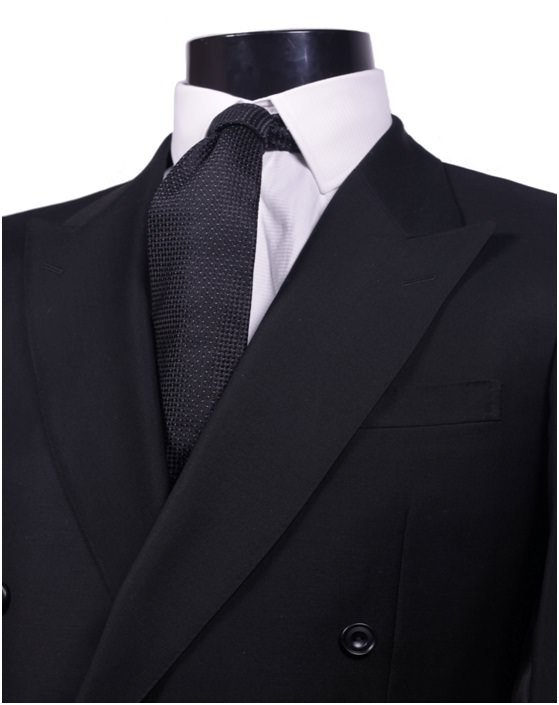 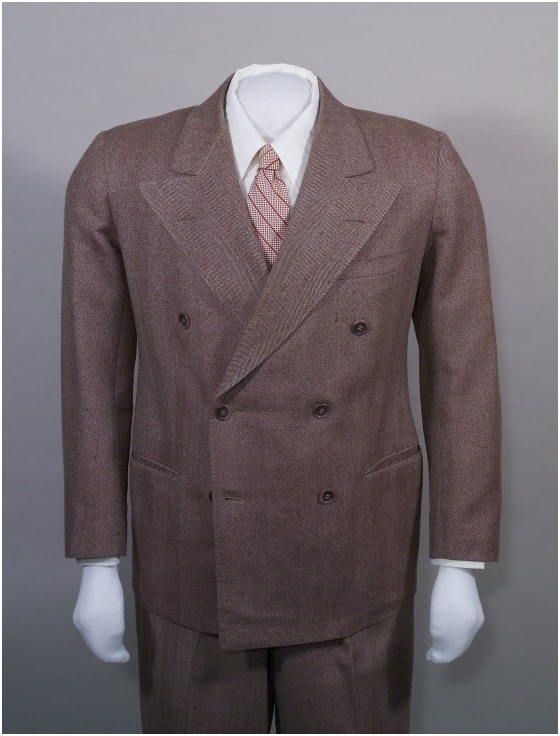 You might have noticed that Prince Charles has a great preference for wearing this style of jacket, but it’s not just the royals who have chosen to add this jacket to their arsenal. Originally, it was a wardrobe staple of the British navy, but for much more practical reasons. Back in the colonisation period, British men were circumnavigating the globe in the harshest of weather conditions. The wind blew from every direction, and the troops needed …